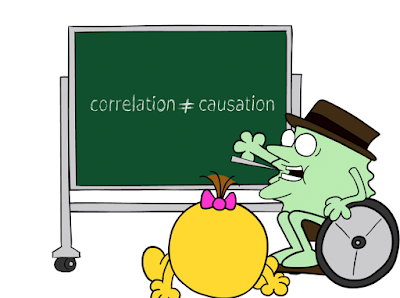 The New York Times recently produced this easy-to-understand video — inspired by the Schoolhouse Rock! format — that discusses the importance of vaccines. It takes on the beliefs held by many people who may not trust in vaccines and explains how those beliefs are misguided.
The video ends with statistics that show the decrease in illnesses such as measles and measles-related deaths from 2000 to 2017 because of vaccines, and the sudden increase in cases since then as more people choose not to vaccinate themselves or their families.
Just last week, a federal judge cited an “unprecedented measles outbreak” in New York’s suburban Rockland County when denying a request to let 44 unvaccinated children return to school. The children’s parents had sued the county health department, saying none of their kids had gotten the measles.

(UPDATE: Health officials in New York's Rockland County declared a state of emergency March 26 due to the measles outbreak. Unvaccinated children under the age of 18 are prohibited from going out in public spaces for 30 days or until they receive a vaccination, according to CBS News. The county has 153 confirmed cases of measles, mostly in unvaccinated children.)
Here in Louisiana, the vaccination rate among children entering kindergarten is over 96 percent — a very healthy number, but there’s always room for improvement. To see how we stack up against other states, visit the Centers for Disease Control and Prevention’s School Vax View.
For information about vaccination in Louisiana, click here.
Posted by Louisiana Department of Health at 9:29:00 AM